Reflecting One Another: On Glimmer by Milo Elliott 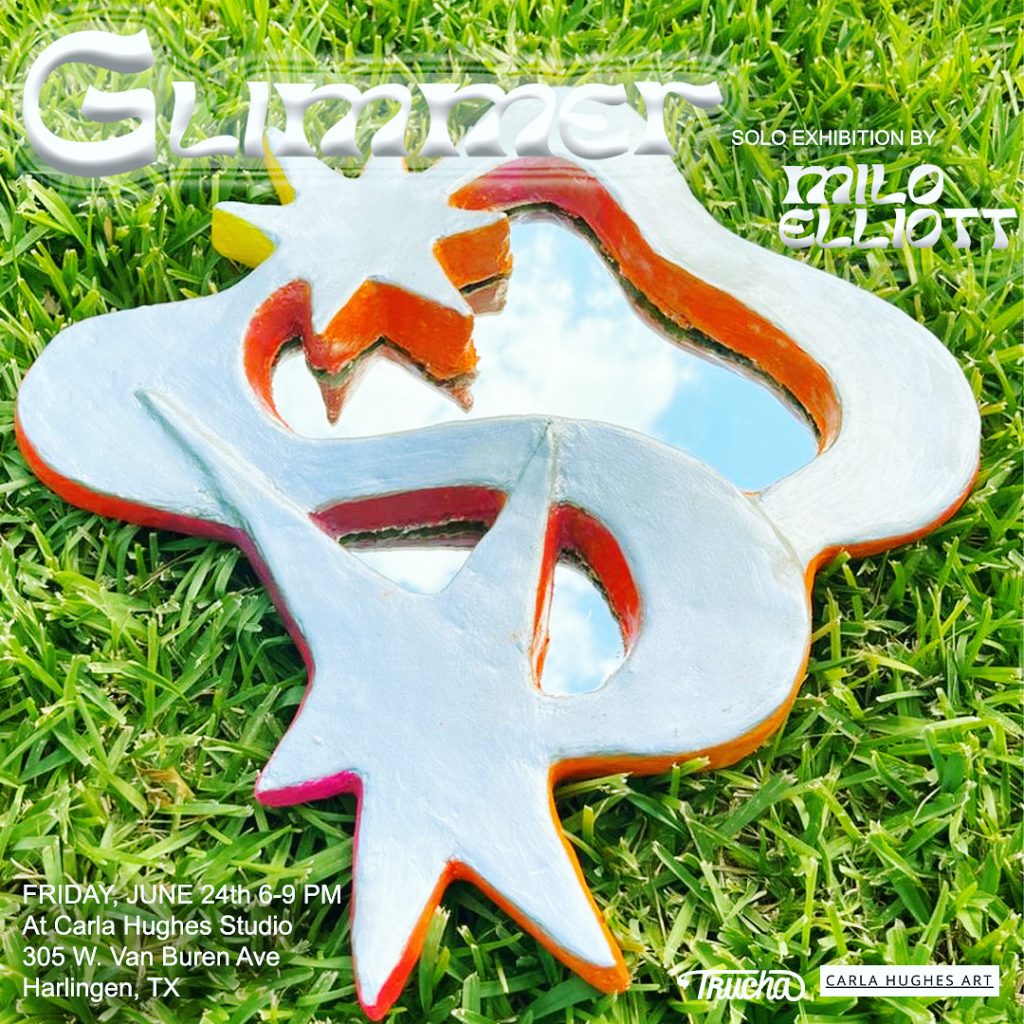 “Glimmer” explores connection, the celestial, the ephemeral, and the eternal through illustrations, paintings, multimedia pieces, and written works of Milo Elliot. Visit “Glimmer” at the Carla Hughes Studio, now until July 23, 2022. 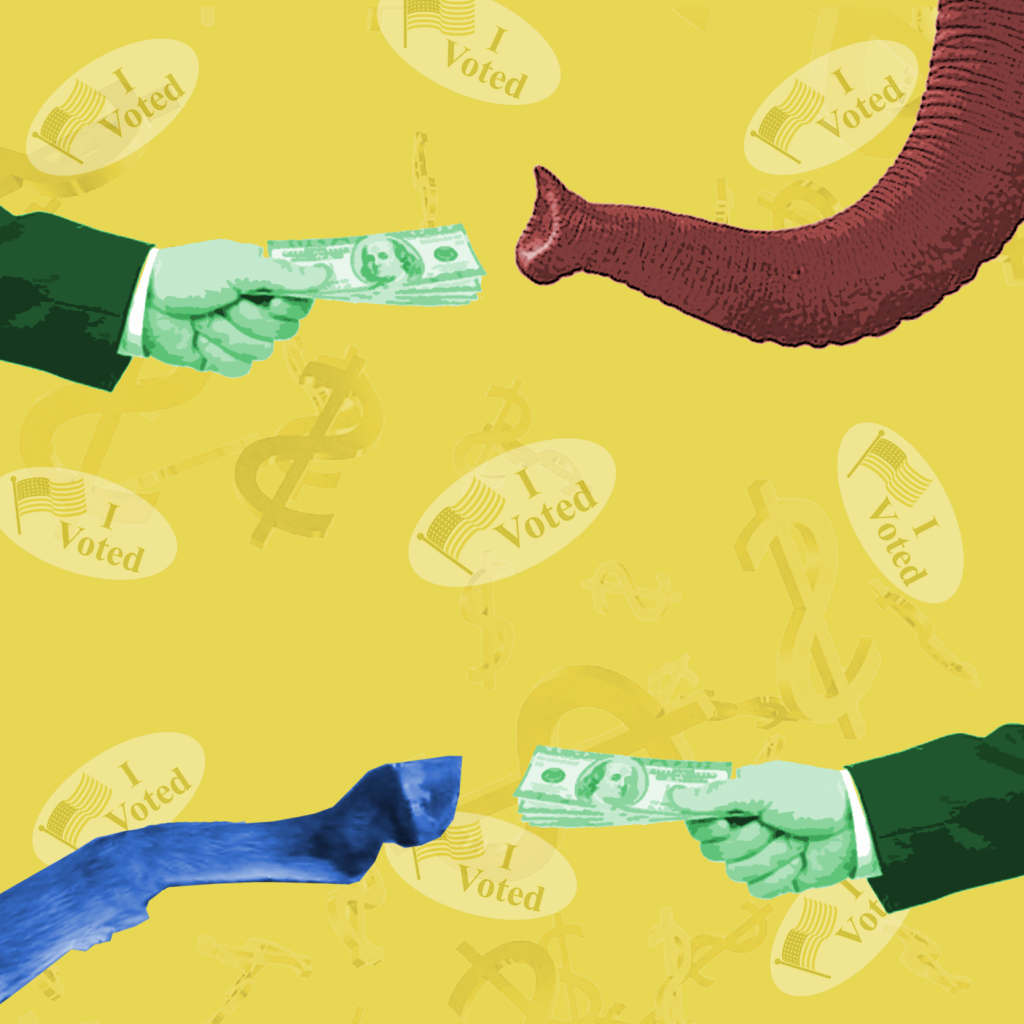 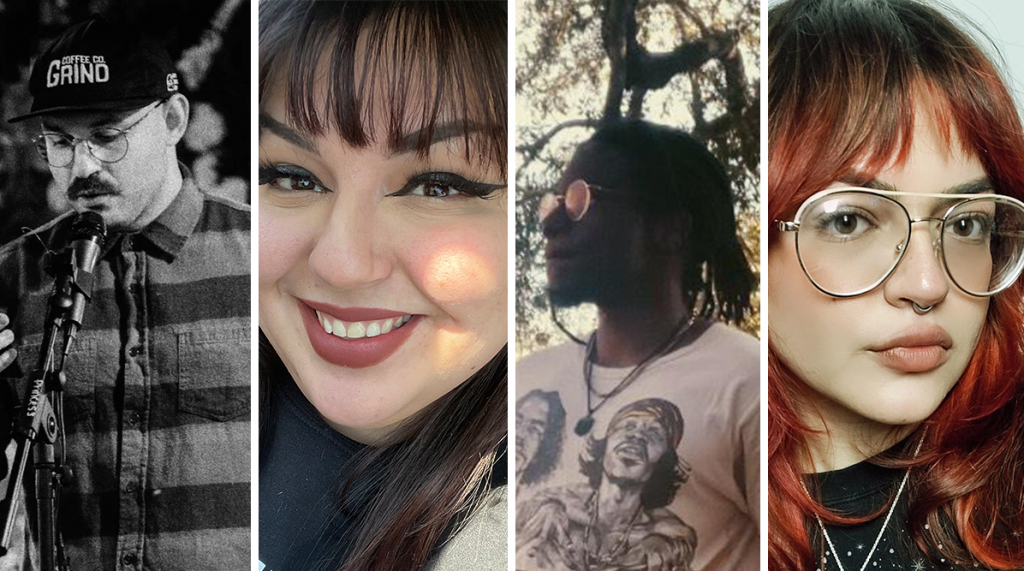 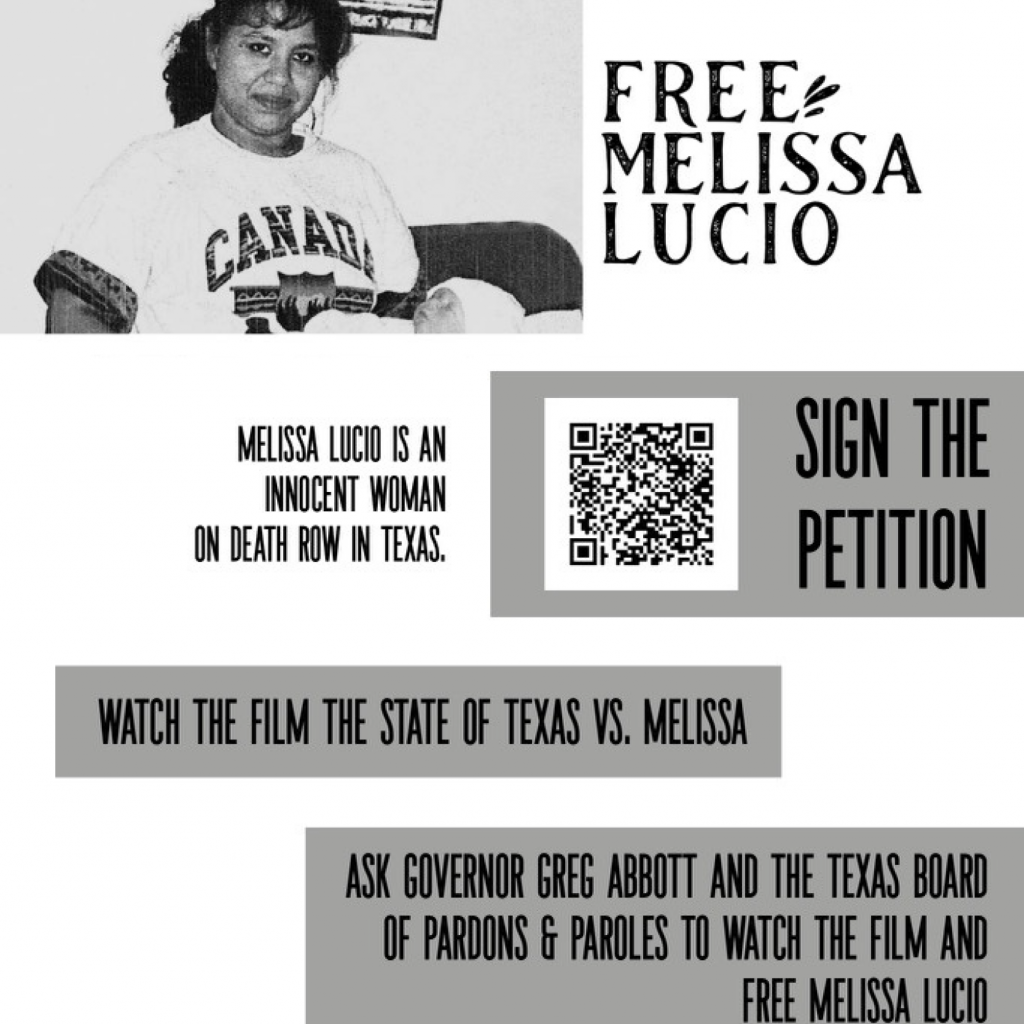 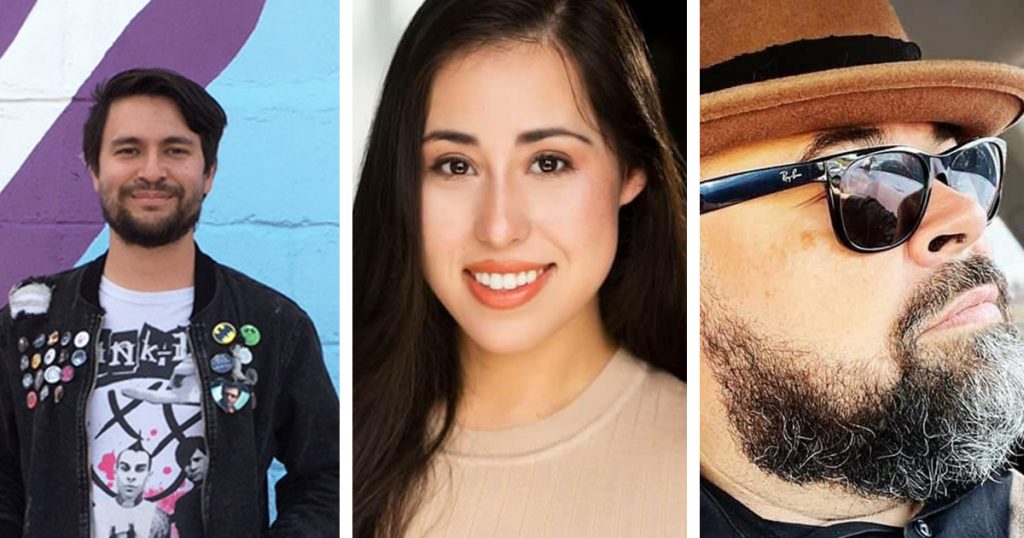 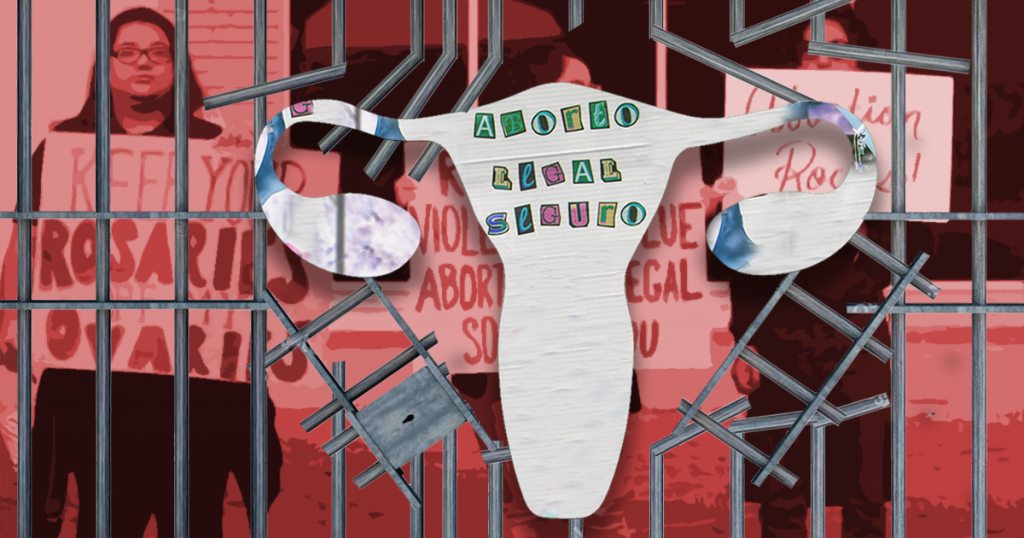 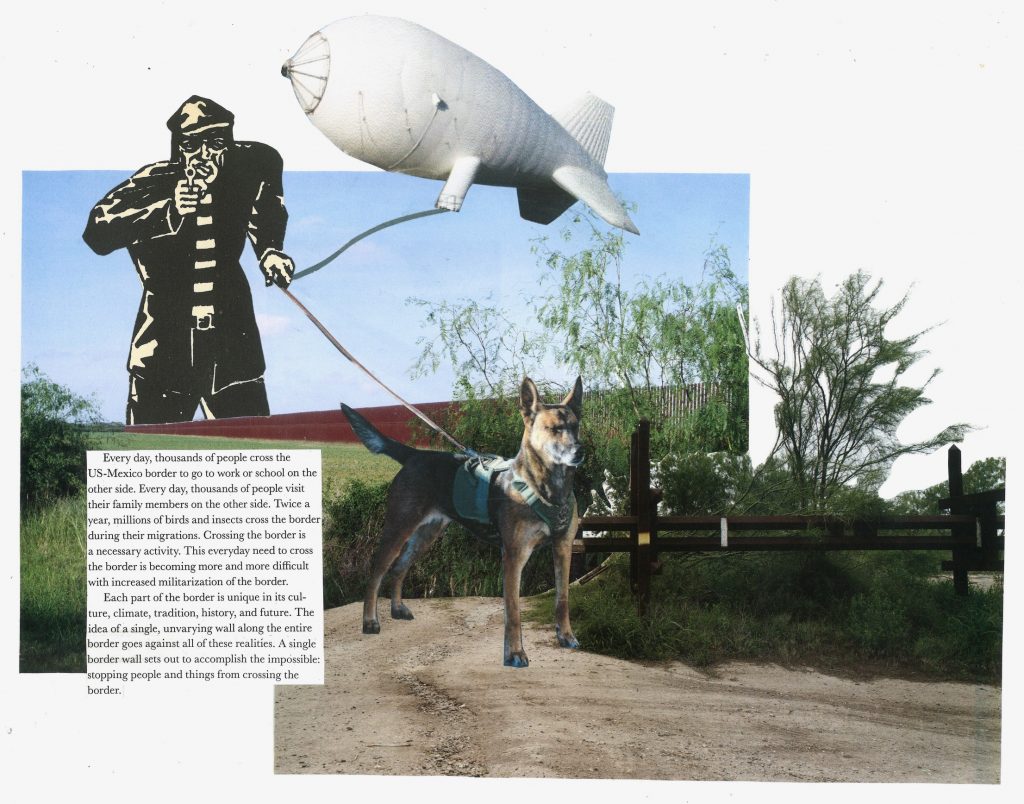 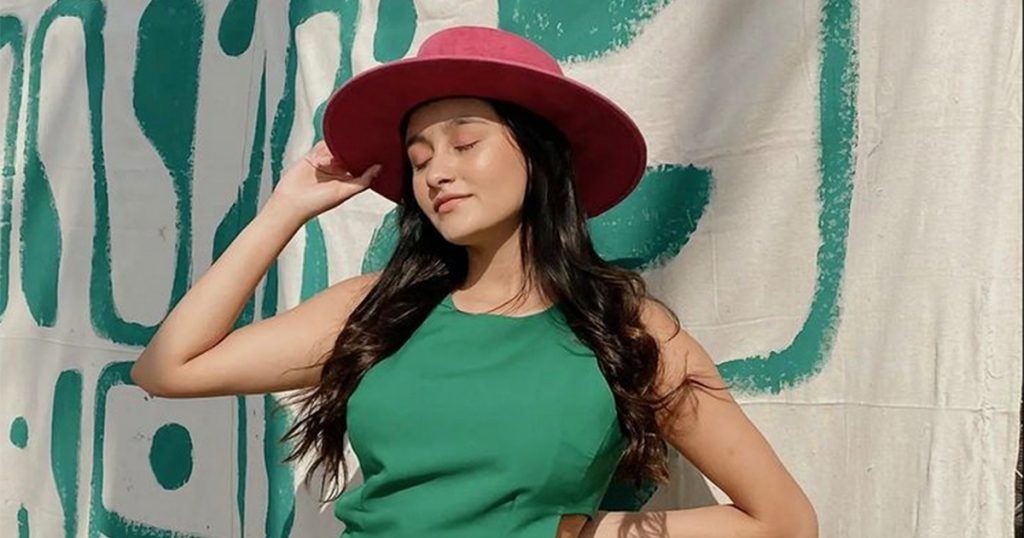 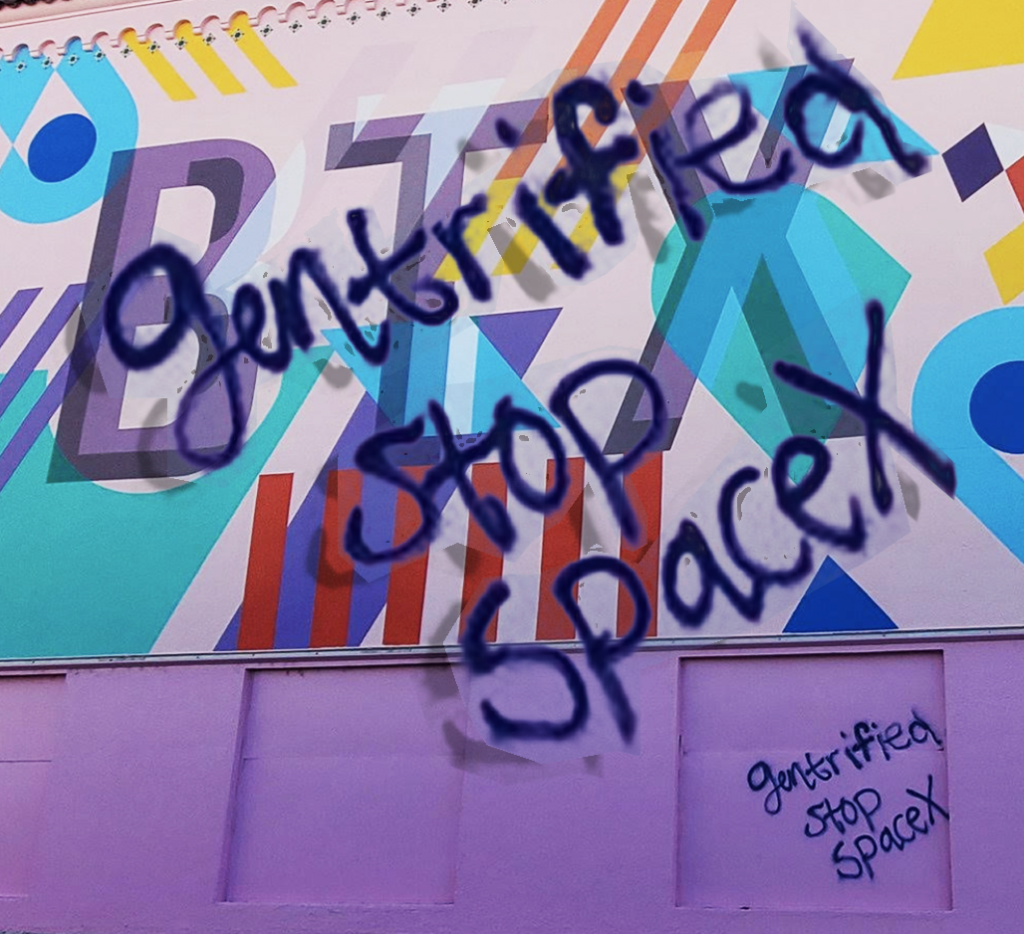 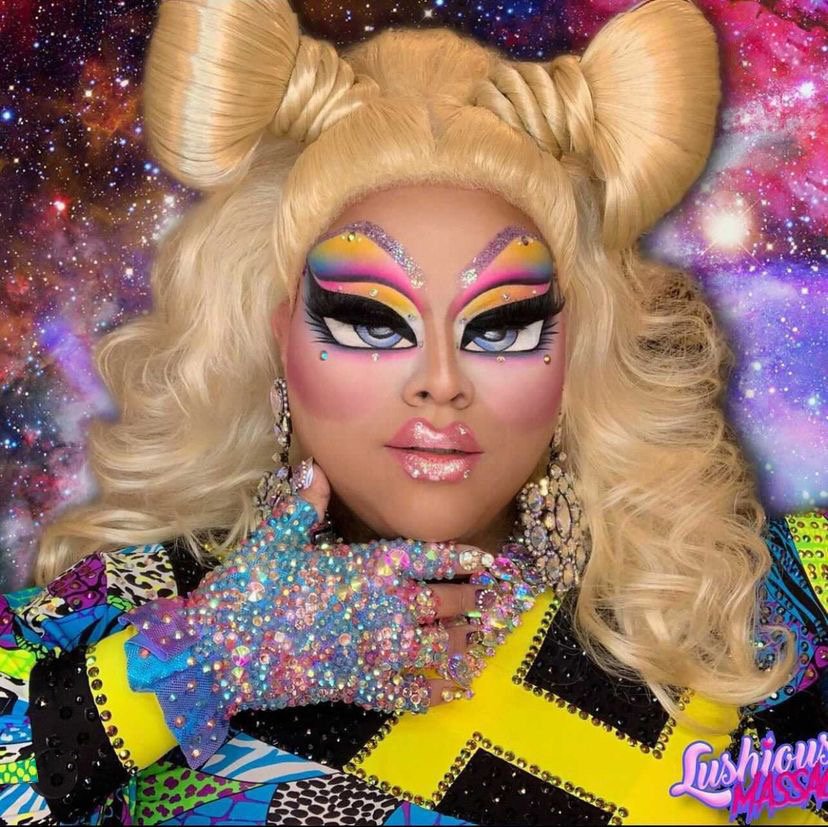