Get Tested! HIV in
the RGV

June 27th is HIV Testing Day. In honor of that, we’ve compiled a list of testing sites and resources throughout the Rio Grande Valley that people can use or inquire about.

In 2020, the Center for Disease Control released data showing that overall HIV rates in the United States had gone down by 6%, but for Latinx people, in particular, rates increased by 14%. And while in the state of Texas, rates have usually been higher in San Antonio, Dallas, and Houston, the Rio Grande Valley follows right after.

This special report by KRGV sources that data and elaborates on the need for broader healthcare resources in the RGV, the stigma around HIV, and how dating apps/lack of communication contribute to those high rates.

In 2018, due to rising rates in South Texas, UTRGV was awarded a $430,000 grant from the National Institute of Health to begin research and develop a new, affordable anti-HIV drug that is stronger and more effective.

As research has continued, it’s come to light that HIV disproportionately affects Latinx people, right after Black people. As the publication The Body stated:

In 2020, artists Ronnie Garza and Gabriel Sanchez, along with a vast array of RGV LGBTQIA+ members, came together to create a documentary covering the history of the Valley’s LGBTQIA+ community. As the creators stated in a Telemundo interview, “Pansy Pachanga: a project about struggle, history, diversity, and pride. This documentary gives a look at the LGBTQ+ community in the Valley with stories of more than 50 people who – while fighting for acceptance and respect – have had the courage to live without masks. October is LGBTQ+ History Month and it brings up questions like ‘What were the origins of the first gay bars in the Valley? What were the first drag shows like? What was the impact of HIV in the 1980s?’ These are some of the questions that Pansy Pachanga hopes to answer.”

Below is a portion of the documentary Ronnie Garza presented in 2020 via a ProBar webinar, showing Valley LGBTQIA+ people recall the beginnings of the HIV/AIDS epidemic in the 80s, back then known as GRID (Gay-Related Immune Deficiency).

Organizations like Greater Than AIDS and Advocates For Youth also offer many resources on their websites and promote positive and civic engagement for HIV/AIDS in an intersectional and inclusive manner.

Here is a list of testing locations across the RGV: 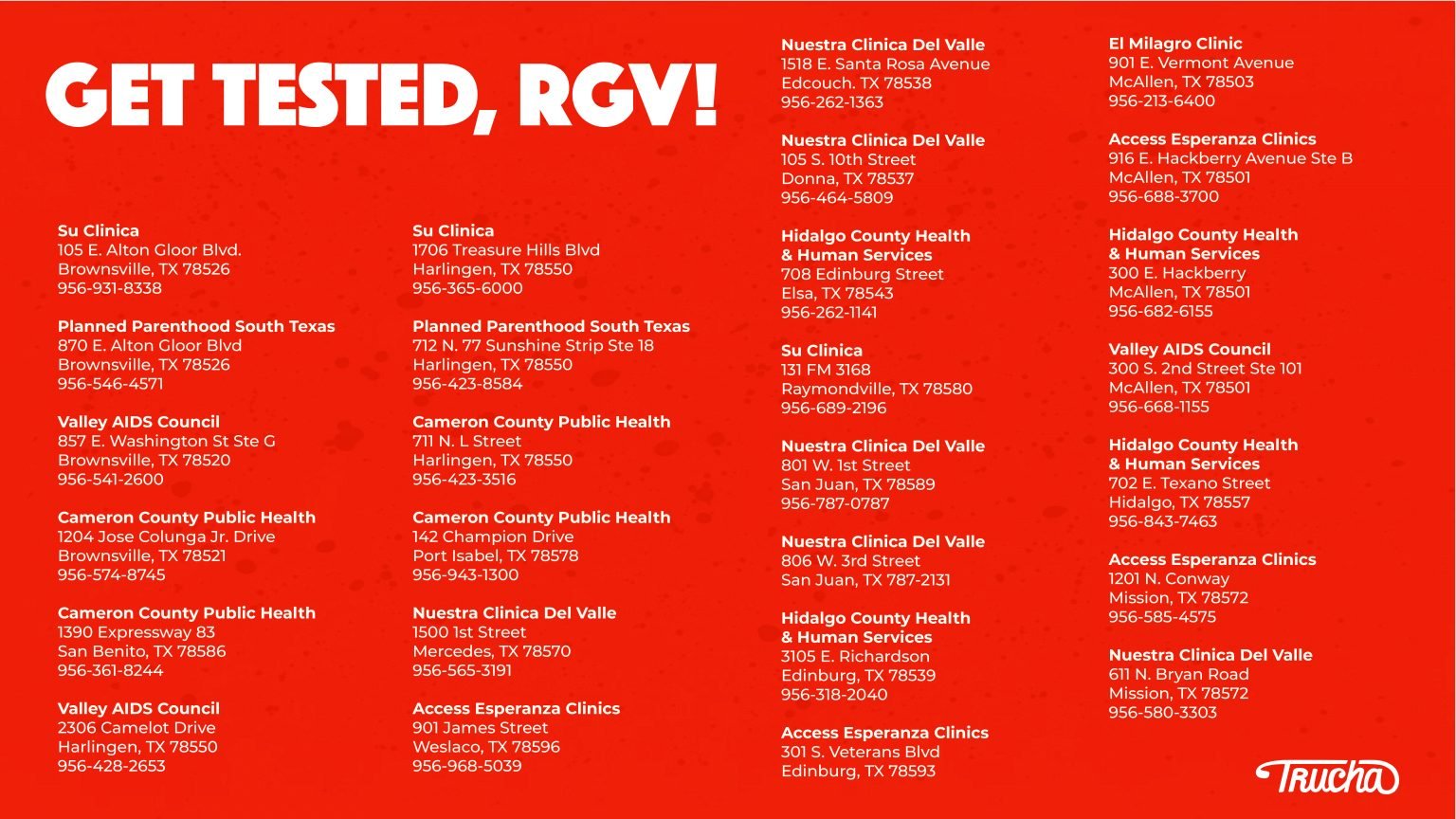 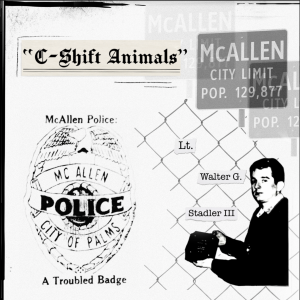 The “Animals” of McAllen PD – A History of RGV Policing

The problem of abuse within policing and the larger prison system has been a prevalent force historically. The combination of a culture of impudent behavior and complicity, and an alleged government coverup were the standout characteristics in the case of the “animals” of the McAllen PD, which garnered national attention. 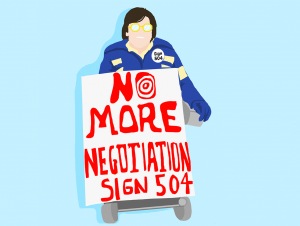 The ADA turns 32: Remembering Its Legacy​

One thing Juan Carlos Lopez remembers about growing up during the ’80s in McAllen, Texas, was the lack of ramps. Lopez uses a wheelchair and recalls that many of his childhood experiences were limited by the inaccessible built environment of public spaces such as parks. 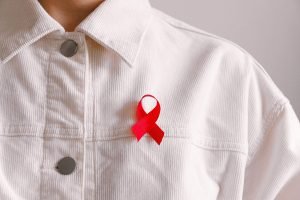 Get Tested! HIV in the RGV.

In 2020, the Center for Disease Control released data showing that overall HIV rates in the United States had gone down by 6%, but for Latinx people, in particular, rates increased by 14%. And while in the state of Texas, rates have usually been higher in San Antonio, Dallas, and Houston, the Rio Grande Valley follows right after.