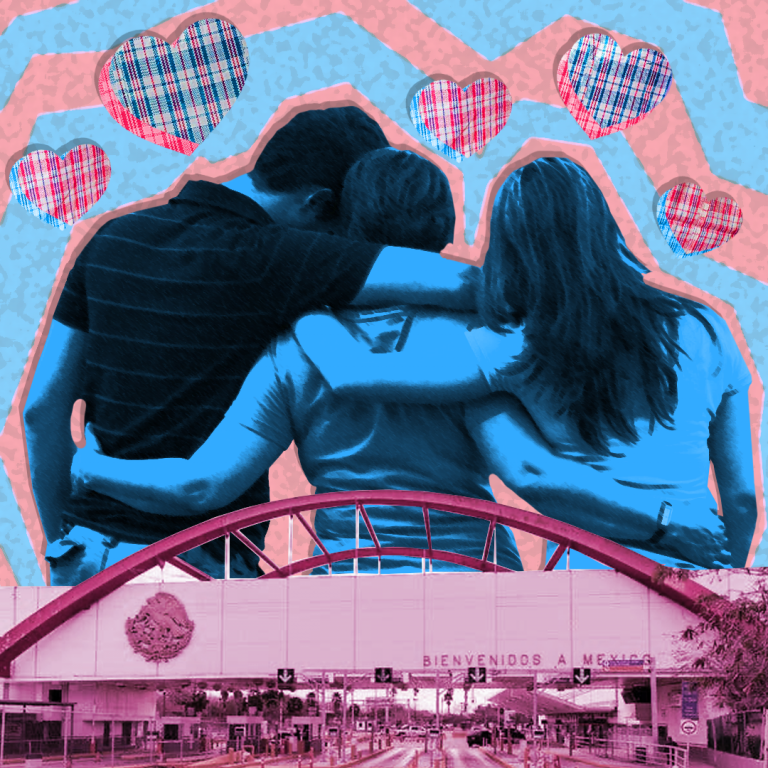 In November of 2021 the U.S.-Mexico border reopened its doors to non essential travelers, an important element of border culture, which had been missing for almost two years.

Alondra Vasquez, from Brownsville, said her mother who sells cowboy boots among other items at the 77 Flea Market in Brownsville was affected directly by the ban. So were her employees.

“The majority of her employees come to the U.S. with a Visa and some are U.S. citizens but live in Mexico. When the border was closed but the 77 Flea Market was open she didn’t have enough employees,” Vasquez said.

According to her, the majority of the employees who work in the flea market are not U.S. citizens or live in Brownsville.

“Because she didn’t have enough employees she had to work a bit more than before which was bad because she suffers from arthritis so it affected her health. She also used to get home really late from work since there were less employees so they would take longer to put the things away.” she said.

Since the reopening, her mother has been able to rehire two of her previous employees.

“She doesn’t spend as much time working as she did the whole time it was closed,” Vasquez said. Not only did the ban affect her mother directly but those employees who could not go to work anymore were left to find a new job.

“Luckily they are able to come again, luckily for some people, I guess. I know everyone sees it differently,” Vasquez said.

But even though many are happy to have the non essential ban over, others reminisce on what life was like before it. Before the reopening many were afraid, and expressed so on social media, of how long waiting lines would be. People stressed on student’s ability to cross on time to school, something several residents of the RGV and border towns have to do on the daily.

But the reopening the doors to shoppers and travelers was welcomed by stores such as La Plaza Mall in McAllen that depend on tourists. “Bienvenido, México! Felices de verlos otra vez,” read a sign which translated to, “Welcome back, Mexico! Happy to see you all again.”

She agreed when it comes to reuniting with family, the feeling can be wonderful and she is glad families are being reunited. But her family in particular is still reluctant to visit. “It’s frustrating. In the aspect of family finally being able to come it’s amazing, but my family hasn’t even come. They are hesitant about the long lines,” she said.

For many, it is a blessing to be reunited.