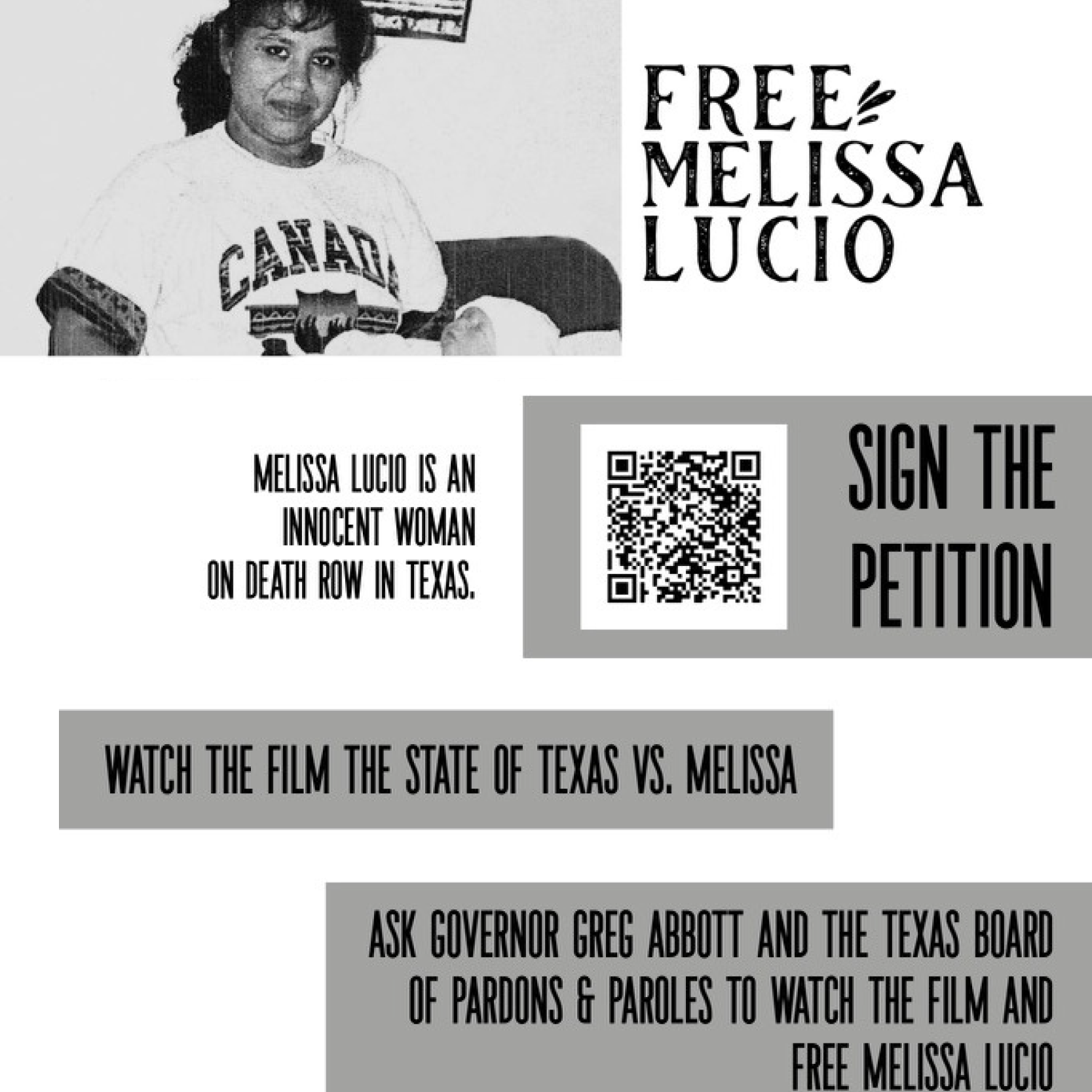 Melissa Lucio, an innocent Harlingen mother, will be executed by the state in 10 days– even with lots of questions about her open case. Most of us have read this story in the bible: an innocent person sentenced to death by the state and crucified for crimes that didn’t occur. We need a miracle from District Attorney Saenz.

Last week at the Texas House Criminal Justice Interim Study Committee Hearing in Austin, DA Saenz testified that he wasn’t washing his hands of responsibility as he waits for the courts to decide. Saenz sentenced Melissa Lucio to death while her case is still open.

“Now when Pilate saw that he was accomplishing nothing, but rather that a riot was starting, he took water and washed his hands in front of the crowd, saying, “I am innocent of this Man’s blood; you yourselves shall see.” Matthew 27:24

District Attorney Saenz is the one person who can most quickly rescind this innocent mother’s death warrant and open her case for a retrial. Every day that he waits for the courts to decide, an innocent woman waits in solitary, completely isolated from human contact. Her life is in his hands and every day that he chooses to do nothing, he washes his hands of her blood as Pontius Pilate once did.

Mariah, Melissa’s two-year-old daughter, fell down a flight of stairs. And although she appeared uninjured, a few days later she received a kiss from her big brother, took a nap, and never woke up. The Lucio family didn’t just lose a little sister. They also lost the care and warmth of a mother for fourteen years.

Justice for Mariah is allowing her mother to come home to her kids after spending 14 years incarcerated for a crime that did not occur.

Peter Gilman was Melissa’s defense attorney in 2007. Gilman did not allow witnesses who would have proved Melissa’s innocence to take the stand and kept evidence that would have proved her innocence from being presented. After Melissa’s case, Gilman began working for the District Attorney’s office. His wife also works for the court. Armando Villalobos, the former district attorney who was running for re-election and prosecuted Melissa, is in federal prison for charges of corruption. After receiving public backlash for allowing a murderer to walk free, Villalobos saw an opportunity to rehabilitate his tough-on-crime image in sacrificing an innocent mother for slaughter just two months later.

A bipartisan delegation of 81 State Representatives and 20 State Senators (unprecedented collaboration from Texas legislators) who believe in Melissa’s innocence have signed letters asking for the State of Texas to pause Melissa’s execution. Five jurors have also come forward to ask for a pause on Melissa’s execution and a retrial. Johnny Galvan, one of the jurors, testified before the Texas House Committee Hearing “I am now convinced that the jury got it wrong and I know that there is too much doubt to execute Lucio. If I could take back my vote, I would.”

For More Information on Melissa’s Case Watch The State of Texas V. Melissa Lucio on Hulu and sign the petition to free her at FreeMelissaLucio.org