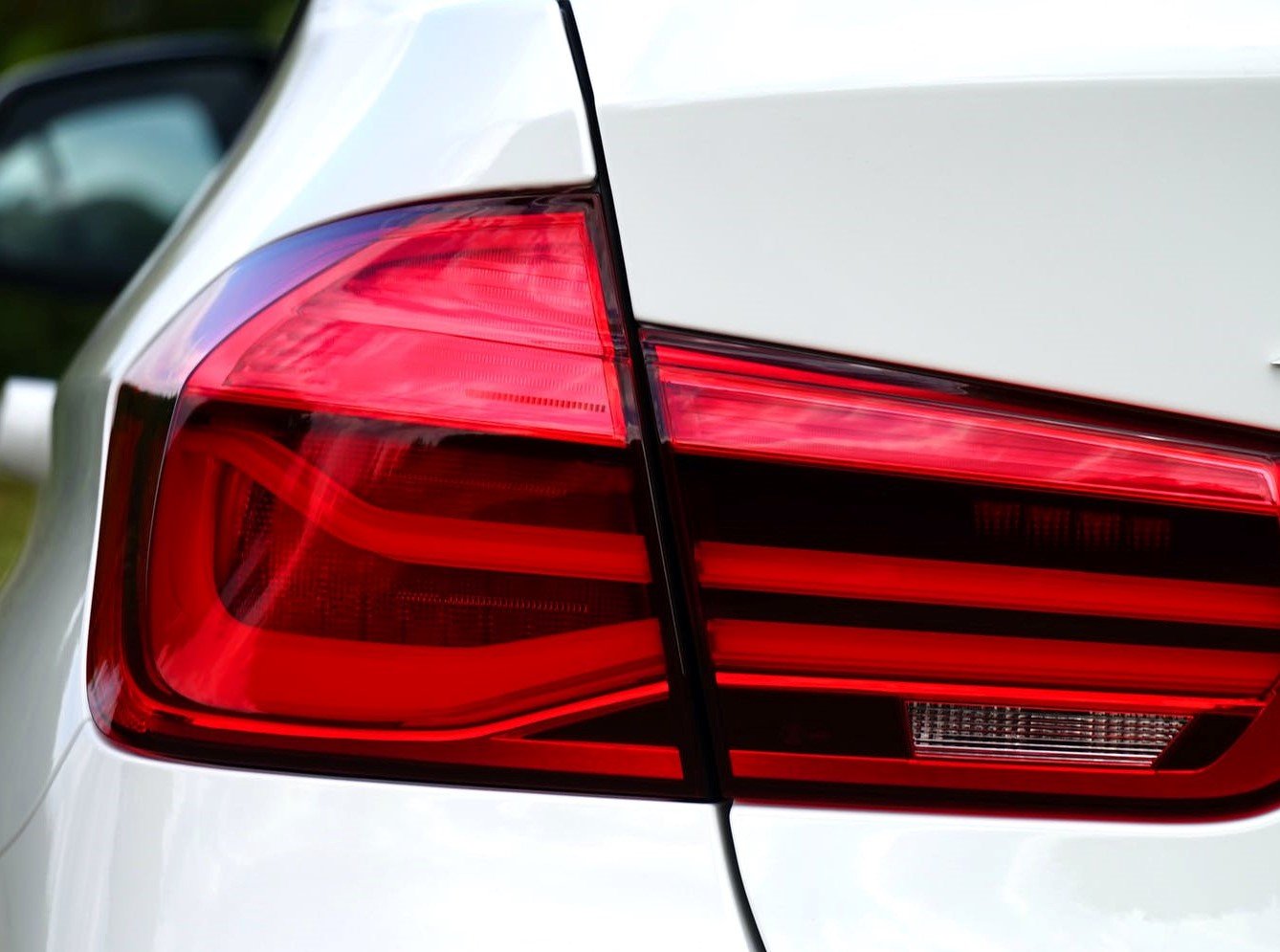 As you may have witnessed before, traffic stops can lead to hostile encounters with police, in some cases, even death. These traffic stops too frequently result in violence against our black and brown community members, like the tragic killing of Philando Castile. Police officer Jeronimo Yanez pulled over Castile, driving with his girlfriend Diamond Reynolds and her four-year-old daughter and shot him 5 times at close range. In another case earlier this year, on April 11, 2021, Duante Wright was fatally shot during a traffic stop by police officer Kimberly Potter claiming she meant to use a taser instead of her gun. In 2015, Walter Scott was stopped for a non-functioning brake light and attempted to flee the encounter unarmed and was fatally shot by police officer Michael Slager.

Traffic stops can also threaten the livelihoods of immigrants and those with undocumented status. In the case of Gaspar Rodriguez Garcia on August 23, 2017, Texas DPS trooper Randy Vick pulled Garcia over and harassed him for speaking Spanish, used excessive force, and threatened him to pay his ticket or “la Migra” would get him. Texas DPS shared a list of names of people pulled over for traffic citations to federal immigration. With this information, ICE arrested Garcia on November 2. Traffic stops are used as an excuse for police to wield their power over vulnerable communities to uphold white supremacy and capitalism. In addition to physical violence, there is also economic violence that burdens our community after routine traffic stops. Having to pay ticket fines can result in hungry children, losing electricity, or eviction.

In Hidalgo County, the average fine for a violation cited for a broken brake light or tail light varies. After calling several city municipal courts to inquire about the average cost of this type of violation, we found out it costs $120 to $130 in McAllen, $218 in Weslaco, $177 to $190 in Harlingen, and $180 in Brownsville. Minor traffic violations can lead to suspension of your driver’s license, resulting in more fines or even jail time. This is just one way poverty is criminalized at the hands of the police, making it expensive to be poor. The criminalization of poverty happens at the expense of working-class communities living paycheck to paycheck. When juggling multiple jobs, bills, and rent payments, the poor and working class receive a punitive response from the state instead of much-needed assistance. 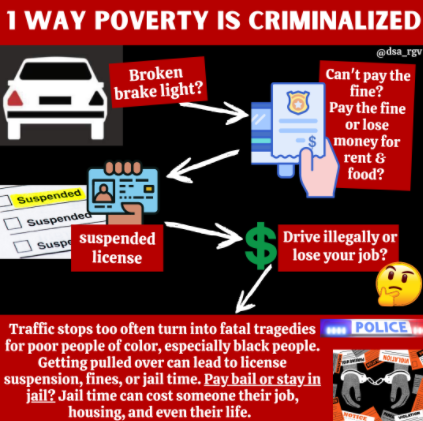 In an area where we are already overworked and underpaid, the Rio Grande Valley chapter of the Democratic Socialists of America (DSA-RGV), is dedicated to empowering the working class in the RGV. DSA chapters across the country have hosted brake light clinics to reach out to the local community, build solidarity, offer care, and advocate for dismantling systems of oppression like the current “justice” system and policing. DSA-RGV, is hosting their second Brake Light Clinic on November 20 at 10:00 AM at the Mercedes HEB Park (formerly Civic Center). This form of mutual aid action puts DSA-RGV’s anti-capitalist politics into practice.

By doing a relatively simple act of kindness and care, like changing someone’s broken brake light for free, we can prevent interactions with law enforcement. At DSA-RGV we emphasize solidarity and not charity because we want to empower and build each other up. Our brake light clinic is made possible by our members that pay dues, allowing our chapter to use this money to fund campaigns and events like our Brake Light Clinic. We will replace broken brake lights for free during our Brake Light Clinic on November 20, show you how it’s done, and offer windshield washer fluid.

We look forward to hosting more events and fighting the physical and economic violence imposed by the police, border patrol, and ICE. For more ways to get involved, contact dsariograndevalley@gmail.com. 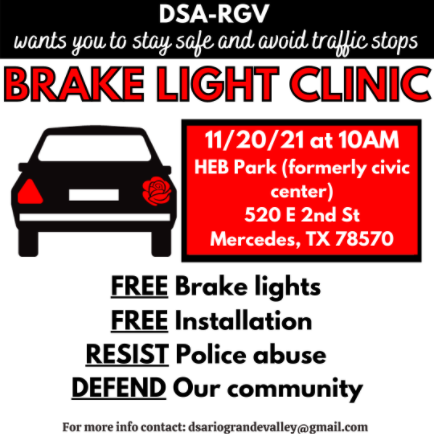